Starting with Safety Culture from the Beginning 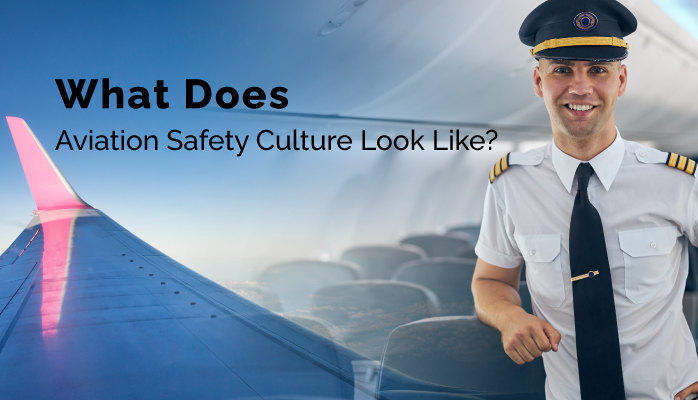 Safety culture in the aviation industry has many forms.

For me, however, I know it as one very rigid form.

Being an Aircrew Flight Equipment Specialist in the Air Force, there can be no mistakes. For me, indoctrination in safety culture started in technical school with cadre constantly reminding us that our job will save the lives of the pilots and aircrew under our charge.

One of my instructors shared a story, which to this day sticks with me every time I pack a parachute.

He was about to leave for the day from his shop when they were locked down because two F-15 Eagles had crashed, both pilots ejected, but one of the pilots had died.

Anyone in the aviation world knows that in the event of a crash everything gets locked down. It turned out that my instructor had packed both parachutes in the ejection seats of those fighters. No word had come back if the cause of the death was because the parachute didn’t open, and my instructor sat there racking his brain wondering if he had done everything right; did he pack that chute properly?

Even after the report came out about the crash, my instructor still wasn’t told about the cause of death of the other pilot, but as luck had it, the one pilot who did survive paid him a visit thanking him for saving his life. And he shared with my instructor the story.

The two F-15’s had collided head-on, both pilots ejected, but the pilot who died lost his legs which were pinned in the crippled cockpit at the time of ejection. He floated down safely, under an open canopy, but bled out due to his legs being ripped off during the ejection sequence.

While tragic, my instructor could rest easy knowing that both parachutes he packed had performed properly when the pilots needed them.

Safety culture in the aviation industry should, and does hold its people to the highest standards. There are no places to pull over up there.

Whether it’s an aircraft inspector checking over a plane, or an engine mechanic accounting for all his tools after he works, or a flight equipment specialist ensuring the emergency flight equipment he or she is working on will function properly when it needs to.

Aviation safety culture means excellence in all that everyone does, including the pilots, and those who work on, in, and around the aircraft.

This is why checklists exist: to make sure nothing is forgotten.

The same goes for T.O’s for working on equipment and aircraft.

Aviation safety culture doesn’t mean something will not go wrong. It’s about knowing you have done everything in your power to try and to avoid safety-related events and be prepared if the worst should happen. 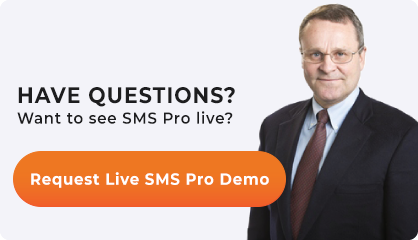