Plan Continuation Bias for the Layman 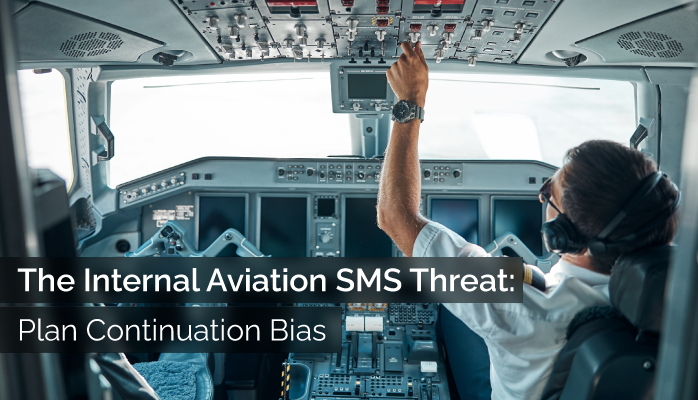 Several years ago NASA analyzed pilots' actions from 19 airline accidents from the viewpoint of "real-time" - i.e. during the flight and without hindsight bias. NASA found that the primary cause of the accidents was something they called "plan continuation bias."

For those of you who aren't unfamiliar with this concept, the premise is this: when you have "someplace to get to" you tend to ignore your environment.

We all experience this regularly in smaller forms. It's akin to the feeling of being late and rushing to work despite an icy road, with the danger of crashing; or the need to relieve yourself growing worse as you approach the restroom, with the danger of going into the opposite sex's restroom.

Simply put, when a journey is almost over people tend to go into auto-pilot, ignore changing and potentially dangerous environmental factors. The "mission at all costs" mentality tends to creep in and inundate a crew's faculties.

There are two interesting things about plan continuation bias:

And while I only mention pilots and crew above, plan continuation bias is relevant to all workers doing any number of activities.

It is a unique kind of human factor and one that warrants taking a closer look at.

Fatigue and stress are secondary factors but with heavy implications for how susceptible a pilot is to not follow rules/procedures.

Moreover, as poor decisions that are made because of plan continuation bias tend to have a snowball effect, whereby the decisions are made which gives rise to a more critical situation, more stress, and sensory overload.

While NASA's analysis of the accidents focused on human behavior - i.e. the behavior of the crew - during accidents, accident statistics clearly support NASA's conclusions. Furthermore, plan continuation bias is not just limited to pilots/crew.

It makes you wonder what kinds of other, unaccountable statistics play a role here, such as mechanical failures that were caused by a mechanic/worker rushing maintenance or an inspection as they approached completion.

The takeaway here is that plan continuation bias is relevant to all crew members who are performing potentially hazardous tasks.

I think a good approach for a proactive aviation SMS is the following:

What I am getting at is that the rules and methods be very cut and dry. So many of the accidents relevant to plan continuation bias were simply because the crew lacked relevant procedures, or had rules that were open to interpretation.

It can make smart people make poor decisions. It has a tendency to snowball into a myriad of problems.

And it's all internal - both in the sense of inside the individual, but also internal to the organization of aviation. Reducing plan continuation bias takes effort on the workers' part, but it also takes clear procedures and rules that override one's ability to make decisions based on such bias.

Have you analyzed the risk to your aviation SMS program? Here is a checklist that will help safety managers manage risk to their implemented aviation safety management systems.

Are you looking for aviation SMS tools that fit your budget?

We can help. Since 2007, we have been providing the most complete, user-friendly aviation SMS database software on the market. I'm confident that SMS Pro is the best database software because our clients have been repeating this same story for years.

Here are some short demo videos to see whether we are a good fit for your company.

Have questions? Ready to start using an ICAO compliant SMS database? Sign up for a live demo. 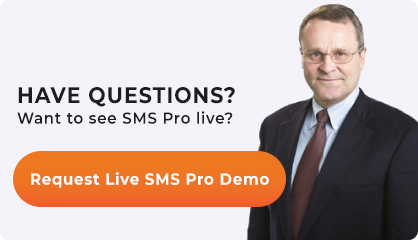