What Are Performance Based Aviation Safety Management Systems?

Find me on:
LinkedIn 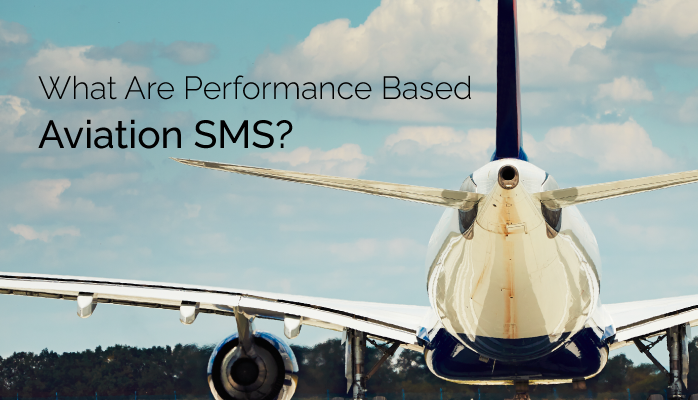 The earliest piece of SMS legislation in recorded history is probably the Hammurabi code, a Babylonian law code of ancient Mesopotamia which dates back to 1754 BC.

It was Babylonian king Hammurabi who enacted the code, which consists of 282 laws with scaled punishments in accordance with the ‘an eye for an eye’ adage. The latter is probably the most famous part of the Hammurabi code, which is still renowned today.

The Hammurabi code regulated several contractual matters, but the reason why we can classify it as the earliest piece of SMS legislation in recorded history is because of some provisions setting the terms of transactions:

This may be considered a primitive form of legislation, of course, but nevertheless focussing on safety.

Health and safety in the workplace has been at the receiving end of significant rulemaking efforts in industrialised countries. Interestingly, up until very recently, all safety legislation has maintained the prescriptive character of the Hammurabi code. Prescriptive regulations have the peculiarity of aiming to contemplate all possible instances of an unsafe potential release, e.g. falling from stairs, and prescribing all sorts of measures that rule makers foresee as adequate to prevent the release of this unsafe potential, e.g. the use of personal protective equipment.

Scientific management, also referred to as Taylorism, has provided a strong foundation to the prescriptive approach to safety management embedded in safety regulations since the beginning of the 20th century.

Since the advent of safety management systems (SMS) towards the end of the 20th century, a Cultural Revolution has been taking place in the domain of safety regulations.

Safety management is being approached progressively more in a performance-based fashion by rule-makers, and the aviation industry has a lead in this respect, as it is among the first industries to have embraced a performance based approach to safety.

‘Old’ prescriptive regulatory standards are being increasingly treated more than general safety requirements that might be met by organisations in many different ways, so long as they demonstrate that a safety risk assessment has been performed for their means of compliance.

Aviation service providers subject to safety regulations are increasingly asked to look in-depth at the way they conduct their operations and constantly identify what represents a threat to safe performance.

This performance-based approach to aviation safety management is epitomised by the concept of alternative means of compliance in European aviation safety regulations. Aeronautical service providers have some safety requirements that are published in implementing rules of the European community, with which they must abide by law. These requirements tend to have a general character and to help service providers satisfy them more detailed acceptable means of compliance exist that are accepted all across Europe.

For the reason that an operator might find it more practical to meet a general safety requirement in a way other than that foreseen by the published means of compliance, it is possible for an operator to develop other means of compliance that must be the subject of a risk assessment and then be approved by a national aviation authority.

Indeed, the modern technological world has become far too complex for safety to be maintained by a one size fits all approach: new technologies emerge every day that are difficult to contemplate in the minds of the rule-makers.

With performance-based safety management in SMS, the providers of safety-sensitive services have more to look in-depth at the way they do business, but they also have more alternatives.

How is your aviation SMS implementation performing?

Here are four audit checklists to evaluate your SMS.